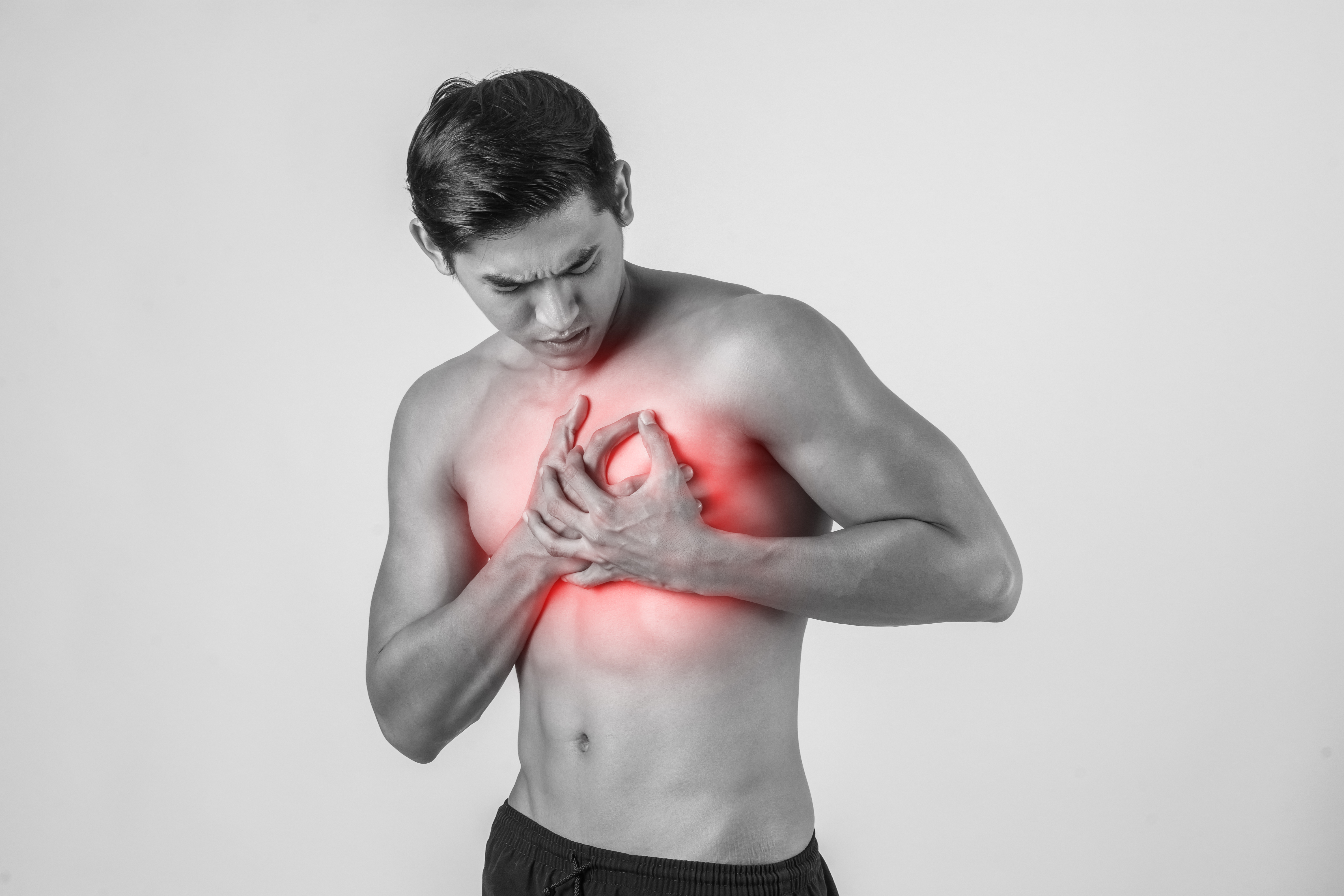 Why does a Fatty Meal Sometimes Cause Chest Pain?

Today’s lifestyle for every human being has become a challenging role play and especially with the current Pandemics.

As with the growing Challenges and in the pine to fulfil our dream and responsibilities there are many changes we end up doing.

Our body is the foremost player in any of the tasks we are expecting to take over. But is this ever realized?

And the Answer to it is No, Hence the phrase “Health is Wealth” gets easily Acknowledged.

Any and every task we end up doing is all believed considering our mind.

But what about our respiratory organs – Heart and lungs which is impelling from the day we are born?

Aren’t we responsible to take care of these Beautiful Organs….Who is just keeping us Alive All throughout our life?

There are wide number of diseases and infection which today the human is facing widely,

The Lungs play a complex role for our body. Expanding and releasing to inhale oxygen and exhale carbon dioxide from our body thousands of times a day .The Lung infection/ disease occurs when we experience difficulty in our respiratory system and which in turn results in breathlessness.

Let us count a few on diseases affecting our respiratory system which is observed in any gender. To name the few are –

Your chest wall also plays an important role in breathing. The Muscles, which is connector of the ribs helps in chest expansion where every breath falls with your diaphragm

Chest suffering starts occurring with definite issues in the body. Chest throbbing is very tough to portray as the pain can be felt from neck, shoulders and gradually to the back of the body. Also, the force of discomfort shifts with the time.

Heartburn isn’t a disease but an unusual condition in which pain and burning occurs. It is usually diagnosed in the lower chest or upper belly. One of the reasons is stomach acid going up the back of the food pipe. Actually, it isn’t more related to Heart but related to Acid reflux in the stomach.

Asthma, which is caused by shortness of breath. The symptoms arising from allergies, pollution, infection etc.

Talking about bronchitis – The long term wet cough is said as chronic bronchitis and infection in the airways system caused by virus for some period is acute bronchitis.

Primarily speaking Smoking / Tobacco consumption and Inheritance from genes are seen to be one of the major reasons in lung disorder / disease.

Whereas, another primary reason is our Dietary intake and to list a few are –

The consumption of meat and processed meat, especially the red meat which triggers inflammation. It contains a high level of saturated fatty acid and nitrites. Also a large amount of color fixatives and preservatives.

Also lung disorder promotes and increases bloating and gas which can make breathing difficult in breathing so intake of vegetables like Cabbage, Cauliflower, broccoli, Reddish should be limited to diet though it has a good Amount of nutrients.

So one can snippet as – A Fatty Dietary intake along with Smoking and Alcohol Consuming behaviors can trigger and inflammate Lung disorder. And symptoms vary for different bodies from mild to severe.

The doctors who treat these Chest / Lung disorders and or diseases are – Pulmonologists. On board comes the prominent name of – Dr. Parthiv Shah who is an expert, skill awarded and one of the best pulmonologists located in the Suburban part of Mumbai (Borivali). He is also listed under the panel of Doctor Consultant, visiting a few hospitals in and around the city. He is expertise in handling Allergies, Asthma, Pulmonary infections, and Lung diseases.

Let’s Consult and give a Healthier Version to your body.